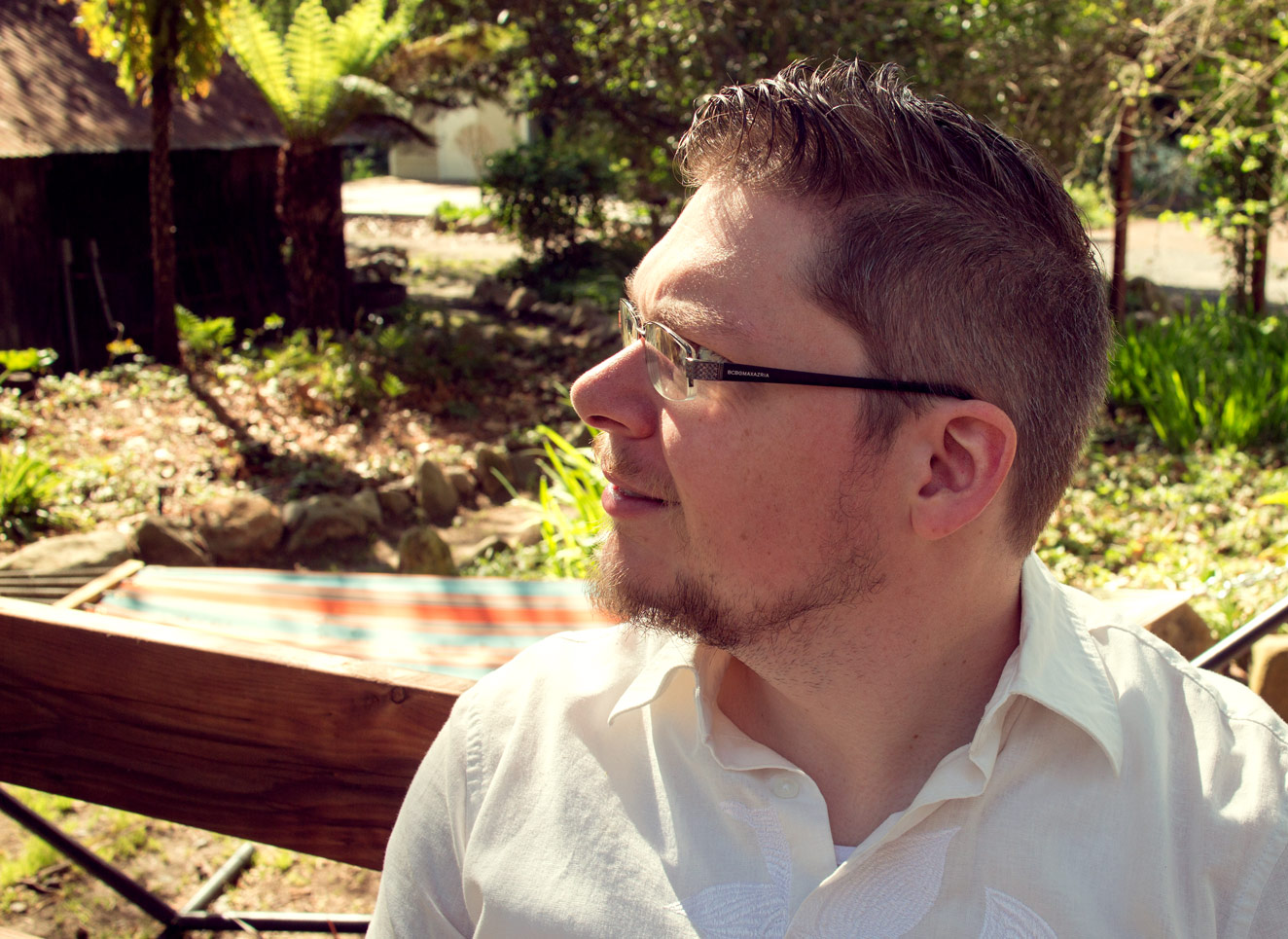 Yarred was a lover of 80’s classic synthpop & electronic music long before it was cool. Nice to see the world catching up. 😎

As a modern purveyor of retro-flavored electronica, Yarred is equally comfortable on stage or in the studio. He got his start in music at the tender age of 5, learning piano from his mom who was a teacher. His first synthesizer was none other than the SK-1 by Casio, a little sampling keyboard with an on-board microphone and speaker which provided him countless hours of enjoyment and sonic mayhem.

“Music is the space between the notes.”
–Claude Debussy

From the age of 10 onward, Yarred shifted gears and entered the world of professional music-making as a folk and classical music performer. He was only 11 years of age when he first recorded with the Celtic band Distant Oaks, and over the next decade they would go on to release three more studio albums and perform for diverse audiences across the United States as well as the British Isles. During this stage of his career, Yarred’s principal instruments were recorders, Irish whistles, several different kinds of bagpipes, and drums.

“Don’t only practice your art, but force your way into its secrets, for it and knowledge can raise men to the divine.”
–Ludwig van Beethoven

In 2008, Yarred set sail into the world of electronic music with the release of Binary Sea’s Compass, a fusion record that combined elements of chillout, house, new age, and other electronica influences. Binary Sea, a short-lived duo with Yarred’s brother, Shayne, would go on to release a follow-up EP in 2010, Land Ho! Shortly thereafter, Shayne and Yarred parted ways to focus on their solo careers, and Yarred released his debut solo album Garden Journey in 2011. It was a full-on ambient affair, drawing on inspiration from new age, massage/spa, and world music genres. Yarred then released Cross Space in 2013 which featured more upbeat electronic numbers with prominent use of both analog and digital synthesizers as well as electric guitar.

“The essence of what I have learned about writing and performing music is the authenticity you are faced with in your day-to-day work. No matter what other people or even critics will say, you have to follow your own direction which not necessarily has to be a straight line to success; sometimes it will be a curly, dramatic curve you have to go, but that’s the only way to leave a little landmark of brave respect to others and to the dimensions of your own capability.”
–Edgar Froese, founder of Tangerine Dream

In February 2015, Yarred decided to embark on a whole new sonic journey. The synthwave genre had recently grown out of its niche underground status and was exploding onto the global stage, fueled by an overall resurgence of appreciation for 80’s culture and music as well as the astonishing comeback of retro-style analog and modular synthesizers. Synthwave takes the best elements of 80’s synthpop, early dance electronica, and synthesized Hollywood soundtracks, and propels them into a futuristic neon-soaked landscape. It truly is one of the most exciting electronica genres currently in vogue.

Multnomah, the follow-up sequel album to Redwood Coast, doubles down even more on Yarred’s powerful signature sound and was just released in early 2020. In addition, Yarred is in the planning stages for a series of performances in the Portland, Oregon area. Yarred combines cutting-edge DJ-style live groove production with classic keyboard playing on analog and digital synthesizers for a truly unforgettable electronic music event.

“Music doesn’t lie. If there is something to be changed in this world, then it can only happen through music.”
–Jimi Hendrix

Yarred is managed by Redwood Groove Records, based in Portland, OR. Contact booking@redwoodgroove.com for information on how to book Yarred for your special event or concert venue.

What People are Saying about Yarred 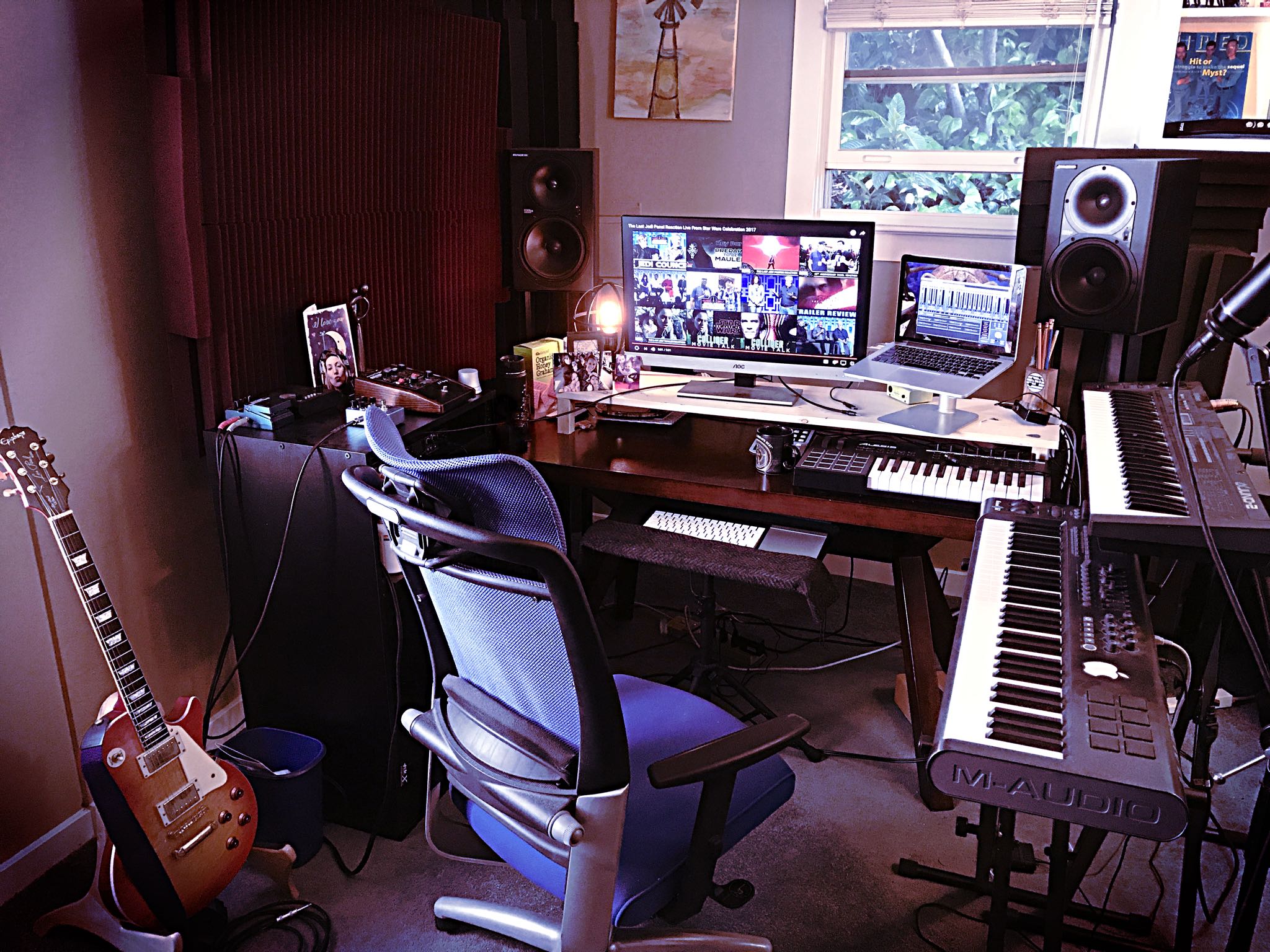